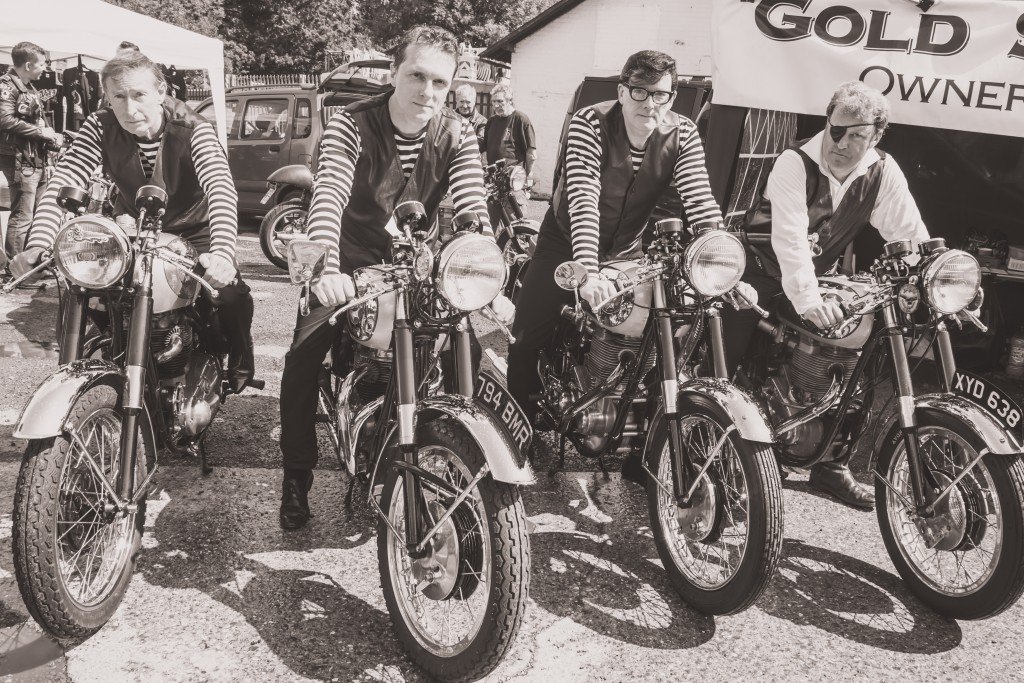 Johnny Kidd, one of our greatest 1960s performers died on 7th October 1966. Next year marks the 50th Anniversary of his death.

The Rapiers have always featured his numbers, both on stage and on record. For the past 3 years we have been portraying his stage show, with a tribute that features Neil as Johnny Kidd (complete with cutlass). Along with Colin, Lee and John bedecked in pirates attire as the 3 piece group in the style of Mick Green, Johnny Spence and Frank Farley. The show has been featured at Jacks Hill Cafe Rockers Day, which in 2014 saw Nick Simper on bass guitar, he was Johnny’s last bass playing pirate. He will also be boarding the stage at Nambucca, London on 31st October 2015, for the “Casting My Spell” evening. The Rapiers tribute has also been a huge success at The Ace Cafe Johnny Kidd memorial nights.

We all feel that the music and image of Johnny Kidd deserves to be of a much higher profile, and so the good ship Rapier will hoist the Jolly Roger and sail through unchartered waters into 2016, when we’ll join you on the voyage for the sunken treasure.